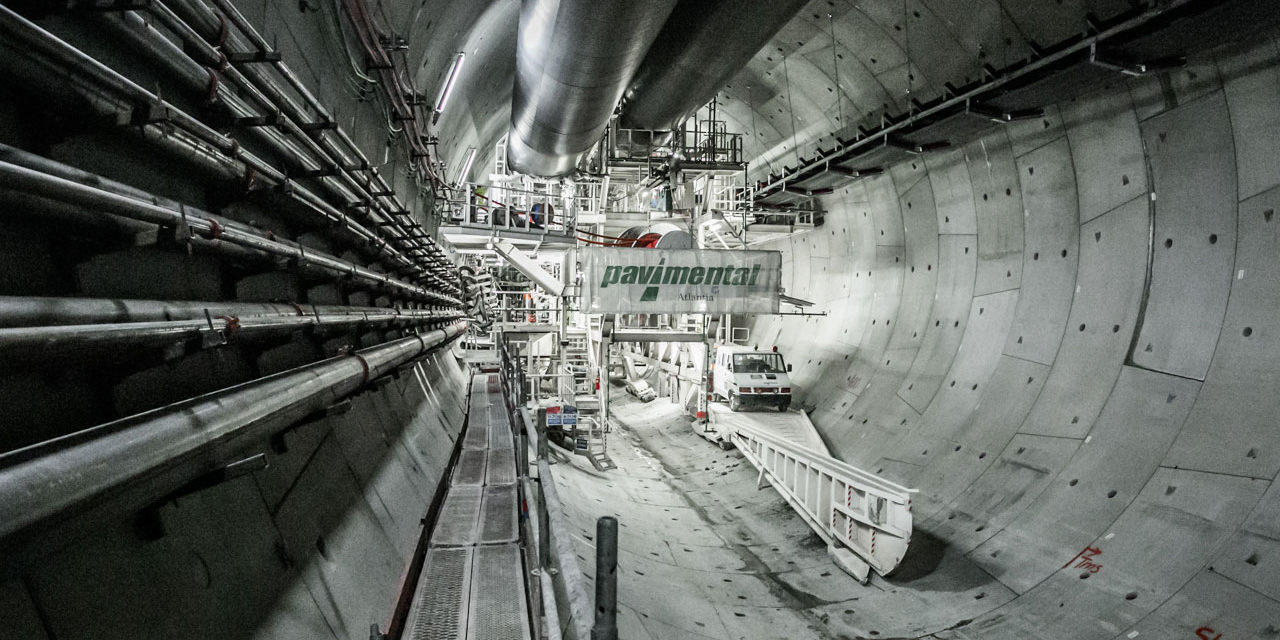 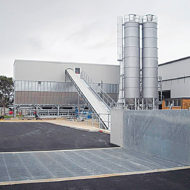 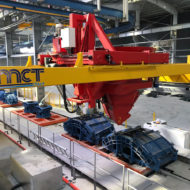 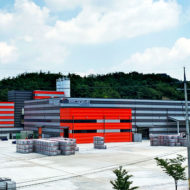 Ir a Tienda
Open chat
Welcome to MCT Italy, how can I help you?